A pen pal has pledged to write 100 letters to older people isolated by the coronavirus pandemic, in a bid to raise money for the Sheffield charity that’s helping them.

Kate Ibbeson, from Walkley has set the monster writing target to raise money for Sheffield Churches Council for Community Care (SCCCC). The charity is at the heart of the city’s effort to provide much needed care to older people with little other means of support.

Kind-hearted scribe Kate also thinks SCCCC’s pen pal scheme is an absolutely vital way to stay in touch with older people during lockdown- some of whom had relied upon friendly visiting schemes which have had to be suspended.

Kate said: “I've been following the work of SCCCC for some time and when I saw the details about the Penpal Scheme at the start of the lockdown, I thought it was a fantastic idea. I've been writing letters for SCCCC to pass on to their isolated service users since then.

“I have always loved writing letters - and receiving them too! I very much appreciate the value of receiving a handwritten letter and during these difficult times I thought that it was a good way to send a few friendly words to someone who needed them.

“I write about a huge range of things, from what I've seen during a walk with my dog and what I've been baking, to protecting the seedlings in my garden from the pigeons!

“As the amount of letters I wrote mounted up, I thought it would be a great way to do some fundraising for SCCCC and support the great work of the charity. One hundred letters seems a substantial target, so I have pledged to write at least that many letters for the scheme.

“The work of SCCCC in supporting older people in Sheffield is more important now than ever. The charity is working in very challenging times and continues to get people home from hospital and support those who are isolated in the community. The staff and volunteers are doing a great job, and fundraising for the charity remains very important to enable their work to continue.

“Anyone can send a letter or a card for the penpal scheme. Just a few words to say hello can really cheer up someone's day.”

SCCCC launched the penpal service when the coronavirus forced its flagship Good Neighbour Scheme to be postponed.

With regular visits from its volunteers off the table, the charity asked people to write to its service users instead, to help reduce isolation and loneliness, and to boost their mood. If anyone would like to write to an older person via SCCCC, they can be sent to Pen Pal Scheme, SCCCC, Unit 19 President Buildings, Savile Street East, S4 7UQ, where they will be forwarded on appropriately.

So far Kate has raised more than £200 and hopes to double the funds by the end of the challenge. To sponsor her, visit her fundraising page

SCCCC: SCCCC was set up in October 1966 by church members of all denominations from across Sheffield, but has today expanded to support older people of different faiths and secular groups from across the city.

It thrives on its strong community links and works alongside the council, NHS and all church denominations to achieve its mission of improving the wellbeing of older people in Sheffield. 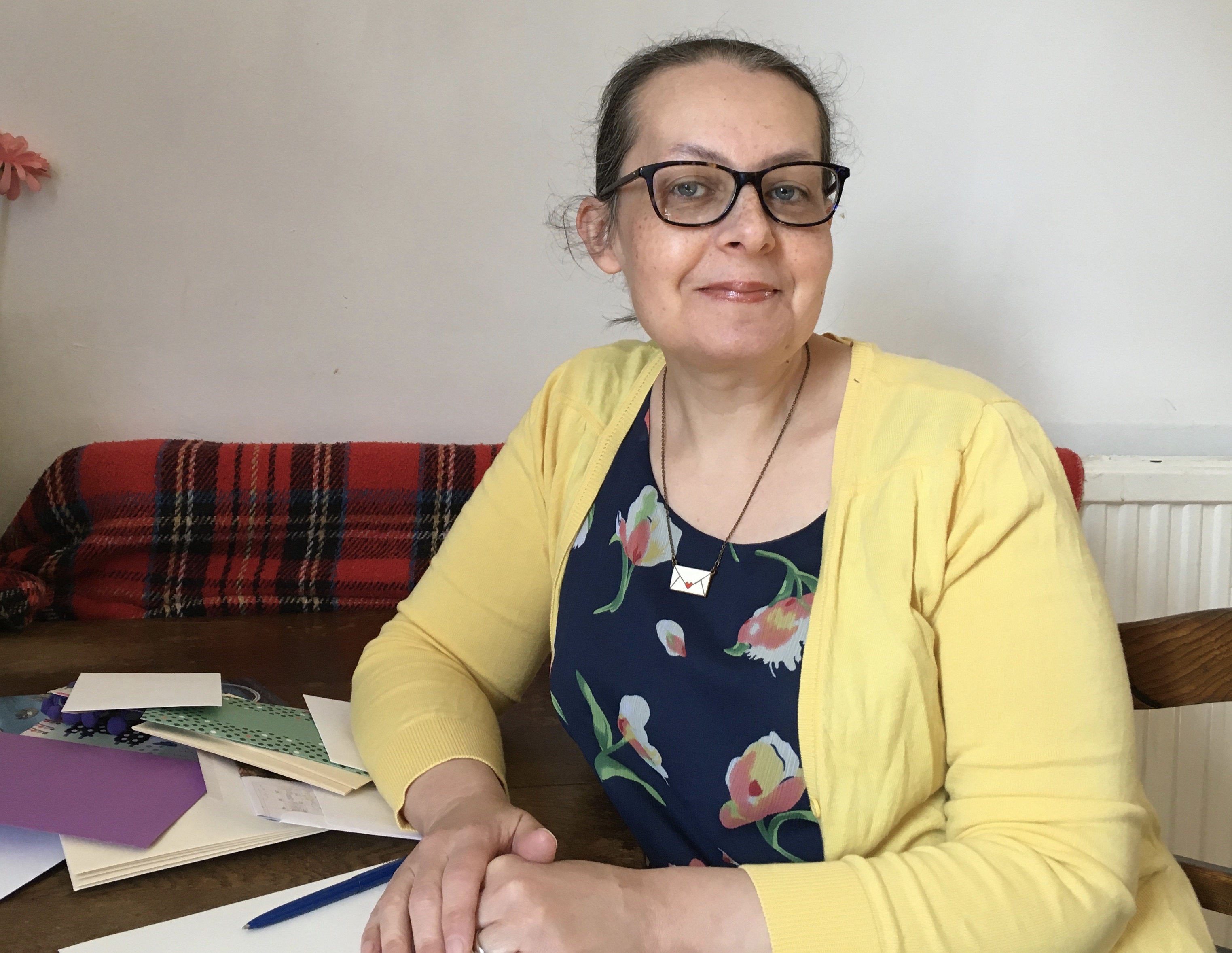