Never too late to learn 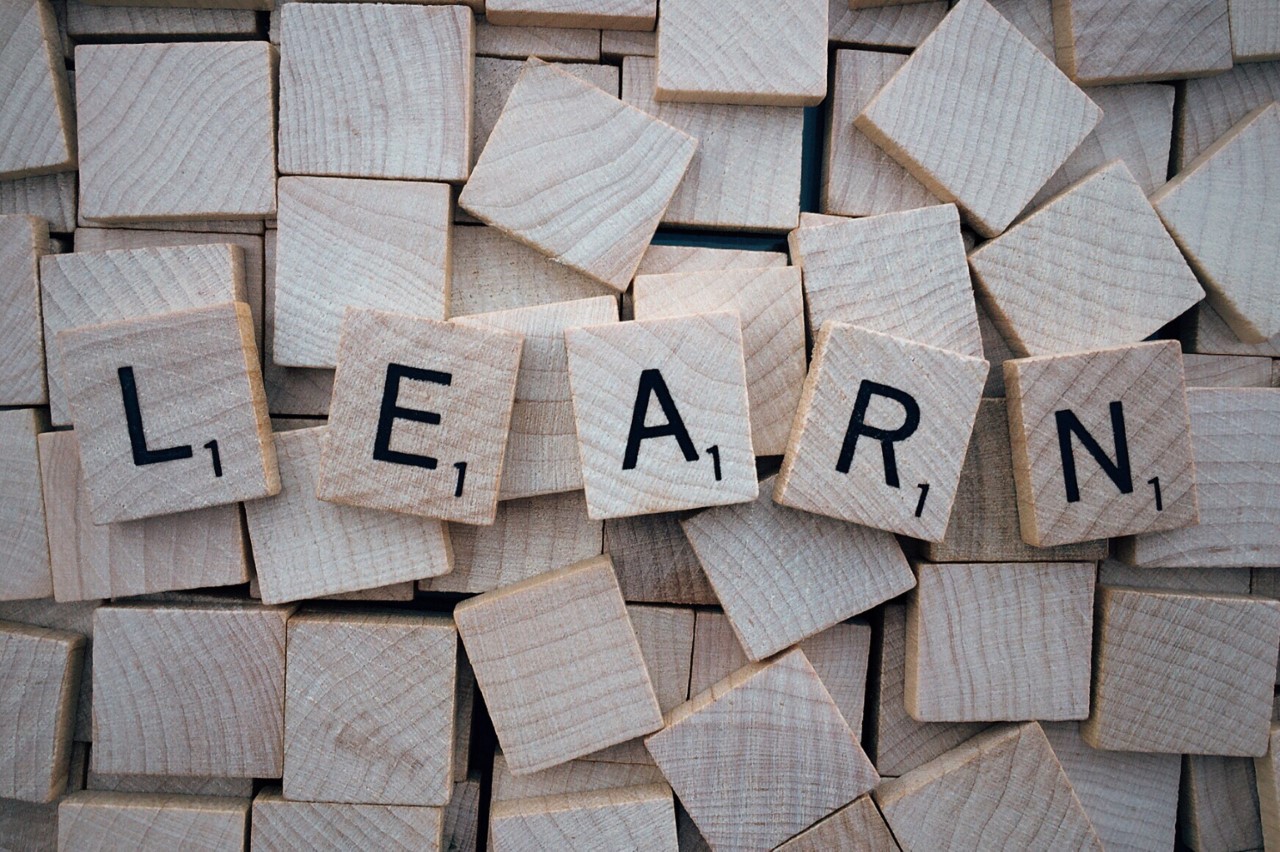 As we push through into Autumn, the season of mist and mellow fruitfulness (or damp and cold if you are feeling less charitable) it may seem a strange time to start thinking about education. After all, the school and Universities have been back for a while now…and in any case you’re too old to learn something new - aren’t you?

NO! Of course you aren’t!

In fact learning something new is a great way to keep your brain active and the rest of you feeling younger. We touched on the benefits of learning a new skill in a a previous blog and taking up a course of study is no different.

Many of us assume that our memory will automatically deteriorate as we age, and to a degree that is true. Older adults often perform less well in cognitive tests than younger people. However there is increasing evidence that our brains retain their ability to learn and retain information – in other words the brain remains its plasticity well in to later life.

This so called neuroplasticity is most evident in older adults who continue to learn and grow…it is definitely a case of ‘use it or lose it’!

Like every other part of the body, your brain needs to be exercised and well nourished. If you are eating a diet heavy in processed foods, sugar and empty carbs and watching endless reruns on daytime TV then both your body AND brain will suffer.

Here’s just 5 good reasons never to give up on learning:

1. You will feel younger if you are interacting and socialising with a wider age range of people

2. Your self esteem will rise as you accomplish new challenges

3. You’ll keep up to date with the world

5. Your brain will become healthier (the production of myelin increases)

What Could You Study?

Anything you want – providing you can source a study provider!

Now whether you opt for something academic, or a more hands on skill, is entirely down to personal choice…in fact why not attempt more than one new thing? The more you stretch your mind, the easier it becomes.

As SCCCC is Sheffield based, we’ll concentrate on areas of study that can be accessed here.

The University of Sheffield has a Department for Life Long Learning which runs various tasters and introductory sessions for those of us who have been out of education for a while. The next session is 19 November 2019. The University offers The Discover Course, giving you a chance to take part in a range of small group activities and discussions. It also provides vital information, advice and guidance such as how to apply to university and how to finance your studies.

Sheffield Hallam University  is also extremely proactive in its support of the more mature students. The Sheffield College which covers four sites in the city also has provision for adult learners. Another learning provider in the city is WEA with courses ranging from Astronomy to Studio Production and Engineering. Funding or reduced fees may apply to some of their courses. The Sheffield Directory is also a great place to search for adult education courses. In this quick run down of learning providers we shouldn’t miss out The Open University. The OU is celebrating its 50 years anniversary in 2019. Offering lots of distance learning courses including what it calls its ‘Access module’ – specifically designed for those who have been out of education for a while and maybe don’t have previous qualifications.

Anne Scott is 85 years young and lives in Melbourne, Australia. She is studying for a PhD on the ‘Confluence of humans and smart machines: imagining a future world’ and is due to graduate in 2022!

Here’s what she has to say "When I think of my brain, I think use it or lose it. Being old does not mean being irrelevant. People my age are in nursing homes, and here I am studying a PhD. I think of study and learning as anti-ageing therapy for me,"

"I want to set an example for senior and retired people that learning is lifelong and you’re never too old to study."

His history degree took him seven years to achieve, working on it for around 15 hours per week

63 year old Donald Upshall started his learning journey with a Level 3 Music course at North Lindsey College before being accepted by the Echo Factory in Leicestershire to study for a degree in music performance.

The Aussies seem to really embrace the idea that leaning is for everyone – here’s another example. Lorna Prendergast graduated from the University of Melbourne, at the age of 90. She had never studied before and completed the entire degree via online study!

68-year-old Basho Dunsford works as a mental health nurse after graduating with a BSc Hons in Mental Health Nursing in October 2018! His previous roles included hairdressing and running a café but he always wanted to work in mental health. Still need a bit of inspiration to get back into learning? Check out this article 10 oldest-people to earn a degree.

Hopefully this quick wizz around education in later life has given you a bit of inspiration to take a look at how you could incorporate some kind of further learning in your life.

Remember, although collecting a degree would be a massive achievement, it needn’t be the reason you begin your studies and in fact you don’t have to study for qualifications at all.

Pick something you have an existing interest and perhaps a bit of knowledge in already, or really challenge yourself by opting for something completely new.

Whether it’s a hands on skill or a purely academic subject, pushing outside of your comfort zone and really testing your brains capabilities can only be a good thing…as 85 year old Anne Scott says above – ‘use it or lose it’!

Age Concern UK has some great information  to help you on your journey to learning.

We’d love to hear from you if you, or someone you know has returned to studying later in life…email your stories to mail@scccc.co.uk

Labels: #education, #olderlife
Back to Listing