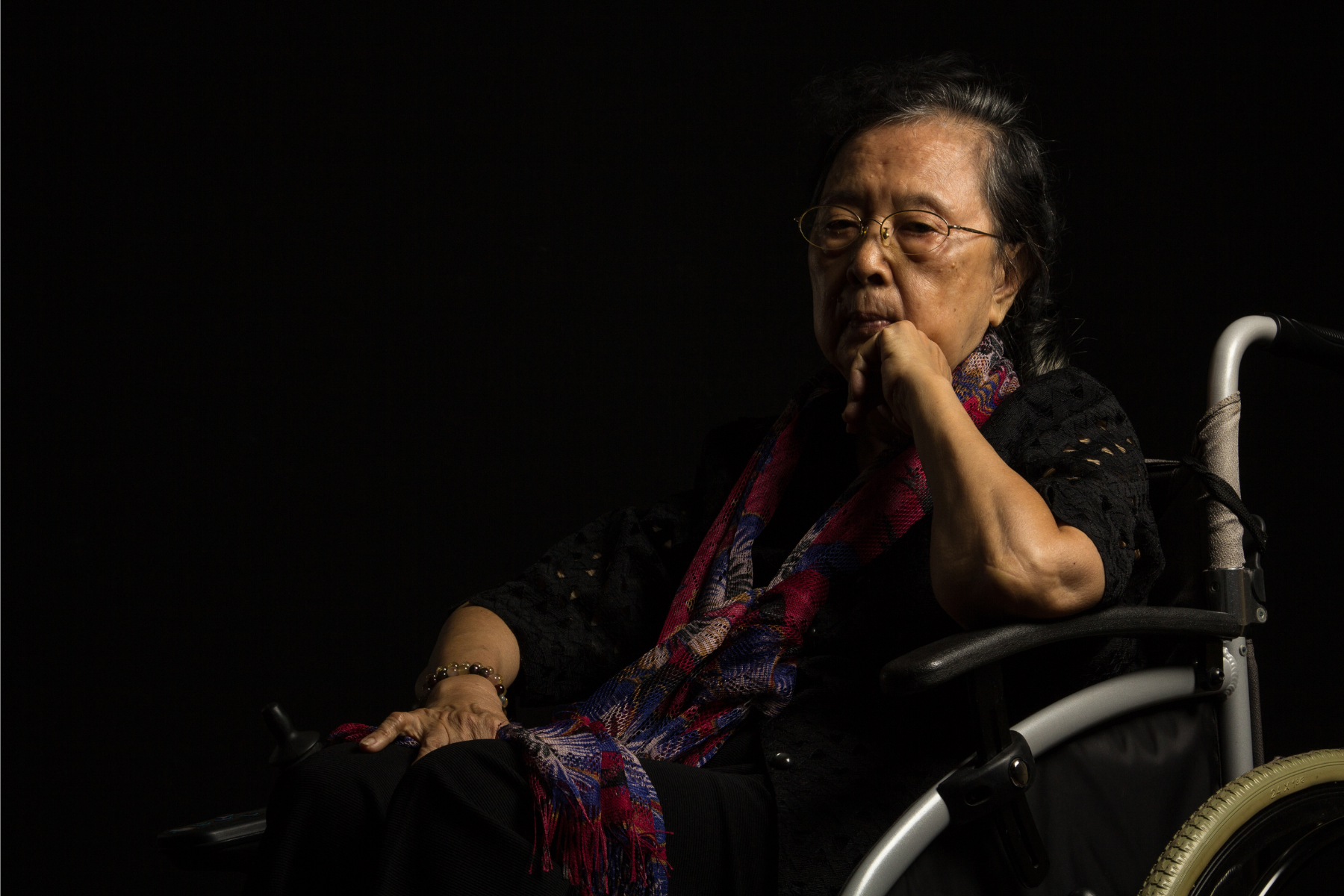 Imagine moving to another country (for whatever reason).

Imagine arriving not knowing a word of the language.

Imagine having entirely different culture, religion and beliefs to your new homeland.

Imagine being treated as unwelcome, undesirable; and facing constant discrimination for jobs and housing.

Imagine feeling as if no one understands your wants and needs.

Imagine being isolated from wider society.

It’s hard isn’t it? Impossible even, for those of us born and raised in the UK, to put ourselves in the mindset of an immigrant. Yet the points above are all things that people moving to the UK from other countries may experience, and they are magnified for those people from Ethnic Minority backgrounds.

Older members from Ethnic Minority communities often managed to navigate the earlier years of their new lives in the UK because they were raising children, starting businesses and looking for employment.

The men picked up English as they were working which also their working opportunities, but many women; particularly in Bangladeshi and Pakistani households; were homemakers looking after their family. They may have had little opportunity for social interaction outside of the household and this created a kind of chain reaction…they didn’t mingle externally, so weren’t aware of the opportunities available to minimise their feelings of loneliness and so the loneliness  increases exponentially.

Whilst ever the children were at home they may have felt little need for outside contact as the children provided a kind of link. They may have acted as translators for example thus lessening further the impetus required to become fluent in English. But what happens when the children leave home? The husband may still be working and have outside interests and friendship groups, yet the wife is restricted to a home now devoid of the children upon whom she may have grown to depend, and her sense of loneliness and isolation is further deepened.

Of course, this sense of isolation and loneliness does apply equally to men within the Ethnic Minority community. Once retired and no longer mixing so much outside the home they too become isolated and experience loneliness. They may have felt the pressure of discrimination in their working lives and have had little in common with British born colleagues; which may mean they never forged lasting friendships.

Cultural differences become magnified in older age particularly if children and grand- children have become societally “Westernised”. Social isolation and associated loneliness can be hugely detrimental to mental health. Yet assistance is not sought due to the perceived stigma of accepting outside help and lack of awareness of the support available. It’s a vicious circle and one SCCCC is seeking to tackle by the introduction of our new Inclusive Community Care project.

According to the 2011 UK census, 19 per cent of Sheffield residents classify themselves as belonging to an Ethnic Minority background with some neighbourhoods having up to 62 per cent of Ethnic Minority residents. Yet currently only 4 per cent of SCCCC volunteers and services users are from the Ethnic Minority community, with specific communities such as Somali, Roma, Afro Caribbean and Chinese totally absent. It follows then that there is potentially a huge unmet need within these communities.

SCCCC’s newly appointed BAME community engagement officer, Rehneesa Inez, is seeking people across the city who can speak English as well as their community language, to come on board as volunteers. This will hopefully begin to address the language barrier and assist individuals from Ethnic Minority backgrounds to access help.

Language isn’t the only issue we know needs to be addressed. Many people of Ethnic Minority backgrounds will have experienced racism or discrimination in the past and this can create a reluctance to seek help and assistance. If the only memory of accessing a service; healthcare for instance; is negative it will make someone less likely to wish to interact in the future. Add to this, the fact that in some Ethnic Minority communities accepting outside help can be seen as admitting to a failure within the family network.

We know there is a lot of work to do. Equally we know there is a great need within Ethnic Minority communities for the services we are already providing to other older adults in the Sheffield area. We are liaising with a number of excellent Ethnic Minority organisations and community groups and we plan to work with them to bring our services to older adults aged 65 and over within these communities. Working with existing community groups and providing a culturally sensitive service will, we hope, begin to address the concerns this article has highlighted.

We are actively seeking volunteers and older people from Ethnic Minority backgrounds and those who can speak additional languages to join our Inclusive Community Care project. If you would like to volunteer, or are 65 years and over and want to benefit from our support, or know someone who would, then we would love to hear from you.